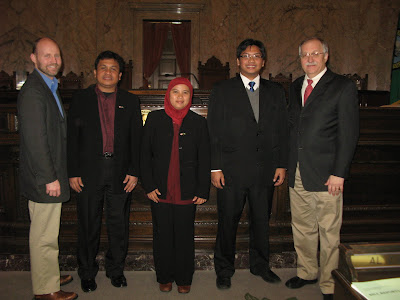 A delegation of Indonesian political and community leaders visited the state Capital in Olympia, Washington on Friday, as part of an international exchange program designed to share ideas and foster goodwill and communication across the globe.

State Representative Zack Hudgins (D, Tukwila) hosted the three delegates as they met with his legislative colleagues and policy experts, including Secretary of State Sam Reed, Speaker of the House Frank Chopp and representatives from Governor Gregoire’s office. They discussed with them a wide range of topics, from the state’s voting process to our sources of alternative energy.

The delegates from Indonesia are taking part in a program through the American Council of Young Political Leaders (ACYPL), a program created in the 1960s to build bridges between diverse nations by exposing new generations of political leaders to different cultures, nations, and political systems. The Indonesian representatives visiting Washington are:

Mr. Lutfhi Eddyono - Special Registrar for Election Cases/ Assistant to the Registrar, Constitutional Court of the Republic of Indonesia

“Sharing our state’s history, culture, and governmental process with our Indonesian counterparts has been a wonderful experience, and I hope it’s been rewarding for them,” said Hudgins. “Indonesia has seen major changes to its system of government in recent years. Anything we can do to help them transition smoothly, forging new relationships with partners in commerce and culture, will pay off dividends for both their country and ours.”

The delegates also spent time back in Hudgins’ 11th Legislative District, visiting the City of Tukwila, Highline Community College, and meeting with representatives from the City of Seattle and King County before taking in some local political action at the Democratic and Republican county conventions.

Hudgins was first chosen by the ACYPL along with five other young political leaders last October to participate in a 10-day political exchange program in India. He has also represented American interests abroad before, most recently in Baghdad, Iraq, mentoring the country’s new political leaders in charge of stabilizing their burgeoning democracy.

Recognized by the U.S. Congress as a pre-eminent catalyst for introducing rising political leaders and policy makers to international affairs and to each other, The American Council of Young Political Leaders (ACYPL) is a bi-partisan, not-for-profit international exchange organization based in Washington, DC. Since its founding in 1966, ACYPL has, with generous support from the U.S. Department of State, corporations and individuals, conducted programs and exchanges with more than 90 nations, producing a global network of several thousand alumni. Former ACYPL participants include 38 sitting members of the U.S. Congress, six sitting U.S. governors and ambassadors, cabinet ministers and parliamentarians around the globe. For more information on ACYPL, please visit http://www.acypl.org. 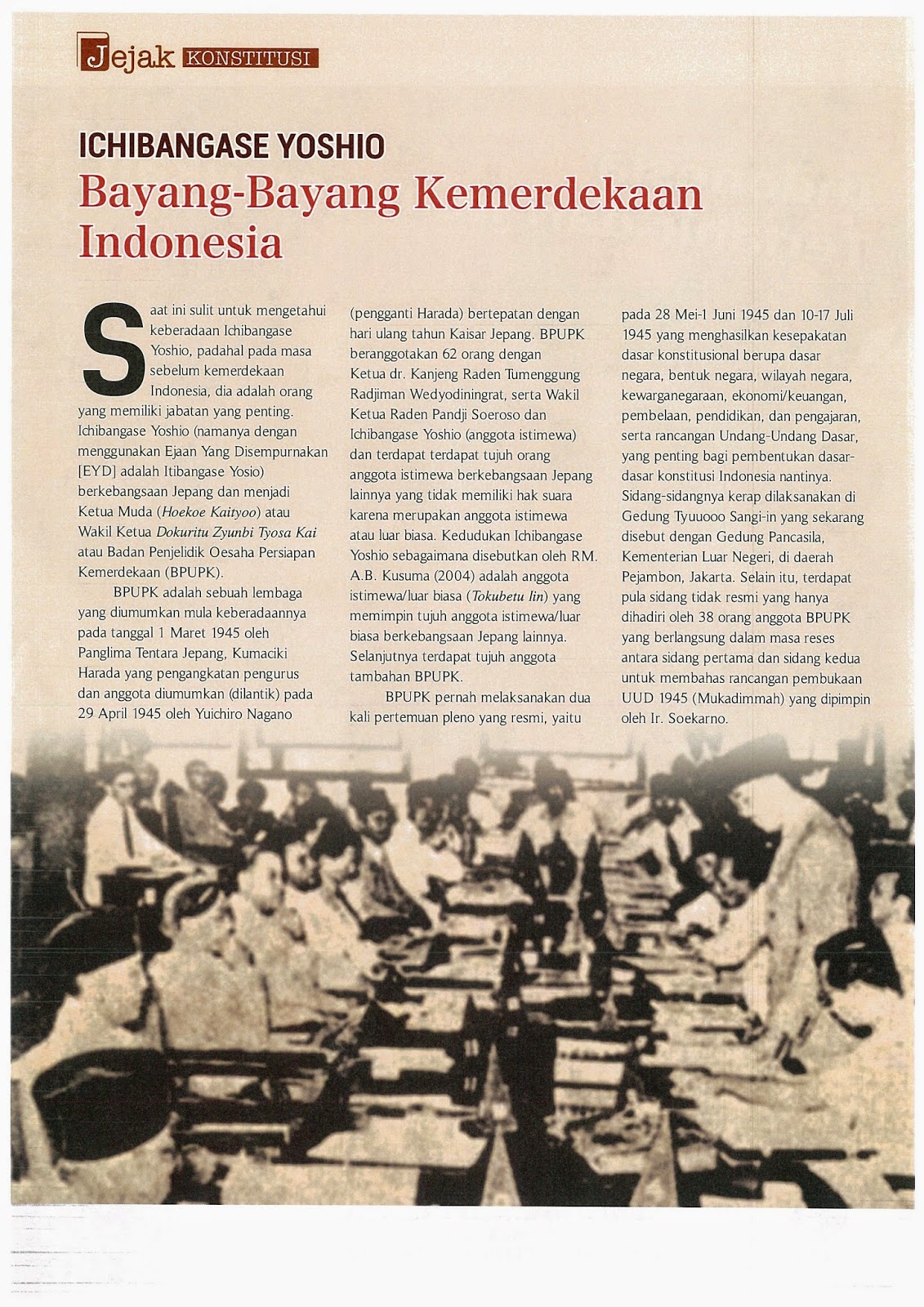